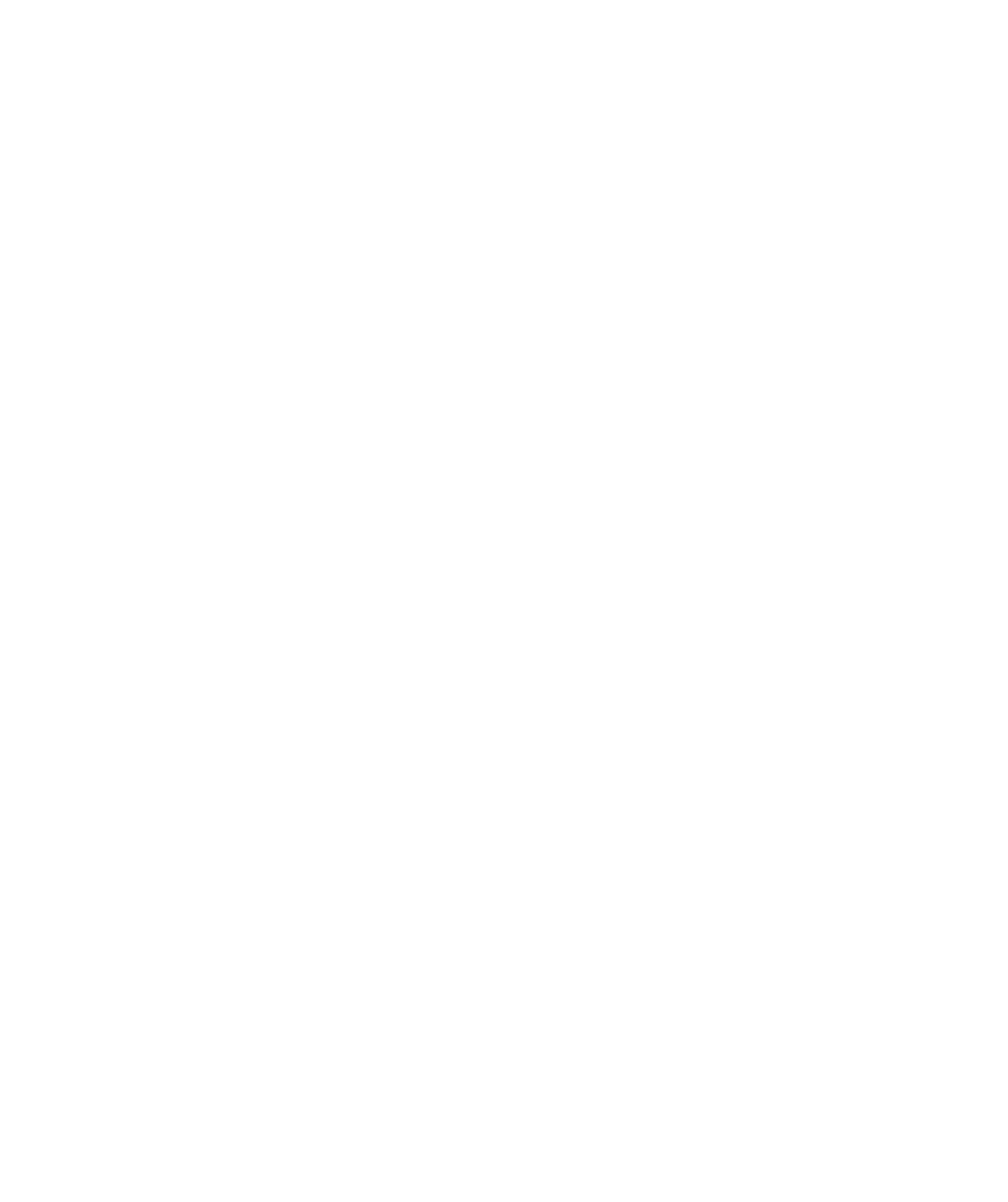 "Starting a new business has had many hurdles, but working with Fair North Digital is not one of them. From the initial planning meetings going over the concept and layout of the website, to building and integrating multiple platforms together and making sure everything runs smoothly, Kevin and his team are amazing. Always prompt, professional and knowledgeable, working with the team is a pleasure. I have every confidence my business is in good hands."
— Kristin Jeffery - Founder SCULLHOUSE Rowing Inc.

Fair North Digital began working with Kristin several months before SCULLHOUSE opened its doors in early 2017. We worked closely with her as her branding was being developed and helped to support her launch efforts and assisted with the online aspects of her business logistics.

The high-energy rowing studio needed a bold and engaging design. A photo shoot early in the process helped us establish the style we were looking for. 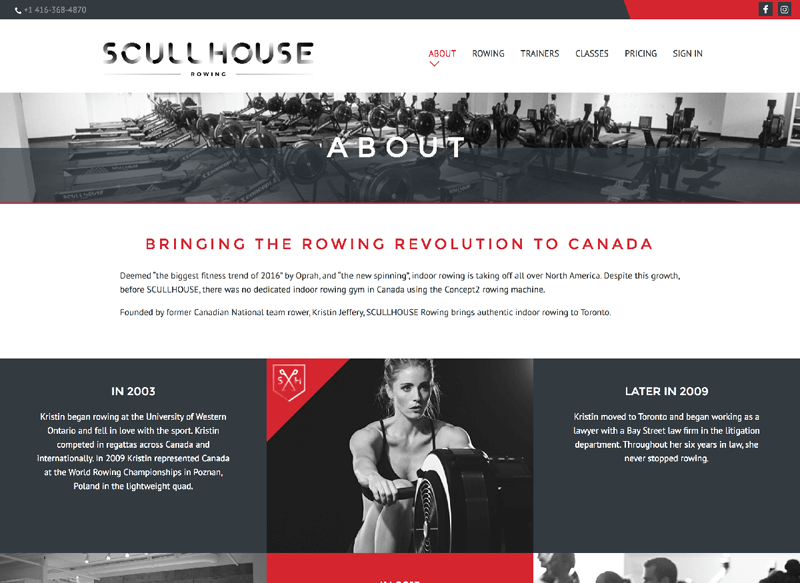 User registration and class bookings are handled through a third-party service called Mindbody, which is one of the leading service providers for fitness and health clubs.

Fair North Digital integrated Mindbody functionality right into the SCULLHOUSE website. Members and class registrants can sign up, schedule and pay for rowing classes without ever having to leave the website.

If you have a new or existing small business and are interested in getting help to establish your online presence, please get in touch below.